Characteristics and climate of the city

Belo Horizonte is a city that lies between tradition and modernity, offering residents and visitors the complete package. Its lush greenery makes it known as the Garden City due to the large number of parks, squares, and gardens. In addition, its pleasant climate makes for the perfect setting for those intent on discovering the charms of this metropolis.

The metropolitan region of BH, a conglomerate of 34 municipalities with more than five million inhabitants, is the political, financial, commercial, educational, and cultural center of the state of Minas Gerais, which is located in the southeast of Brazil. The region accounts for some 40% of the economy and 25% of the population of the state, with BH being the first Brazilian city to be a member of the World Tourism Cities Federation (WTCF). 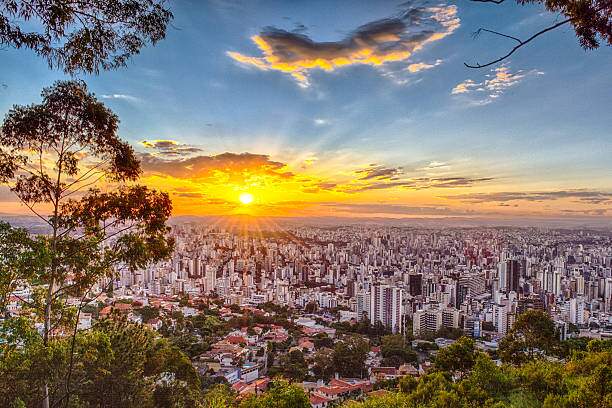 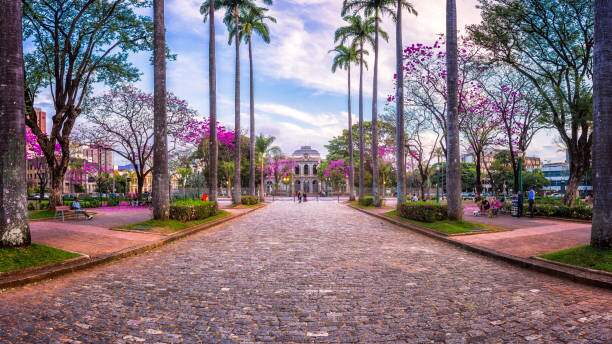 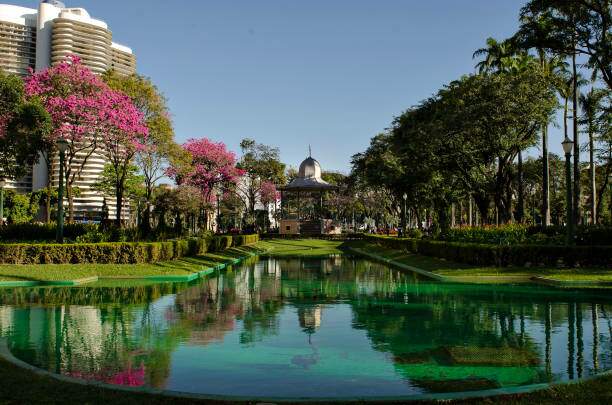 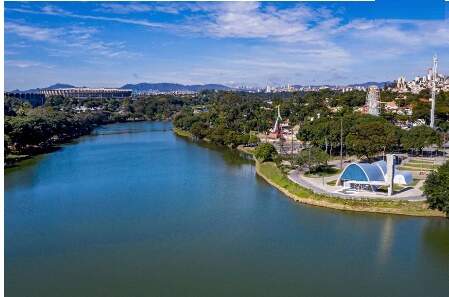