Belo Horizonte, or BH as it is affectionately known, the capital of Minas Gerais state, has a great location within Brazil. It is close to the large urban centres and provides easy access to all regions of the country.

The city is located at the southeastern region of Brazil and is served by two airports, the International Airport of Tancredo Neves, best known as the Confins Airport, which is considered one of the main hubs of the Brazilian air network, and the domestic airport of Carlos Drummond de Andrade, known as the airport of Pampulha. The latter is actually inside the city limits, while the international airport is situated some 40 km away. It is, however, linked to the center of the city by express highways and regular bus lines running at various times of the day. In BH, public transport is by surface metro, as well as an extensive network of circulating buses. The services of taxis and transport by app (UBER, 99, etc.) is also available at any time of the day or night. 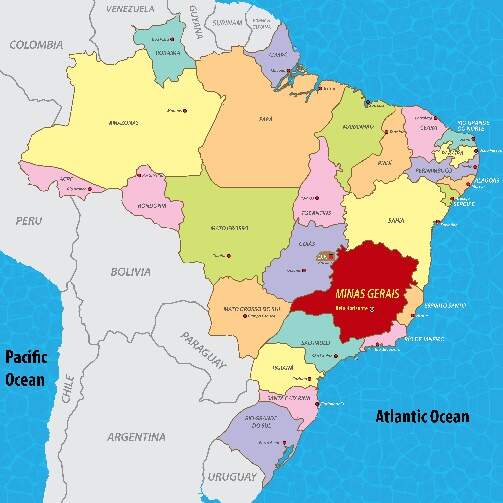 Location of Belo Horizonte, capital of the state of Minas Gerais, in the southeastern part of Brazil. 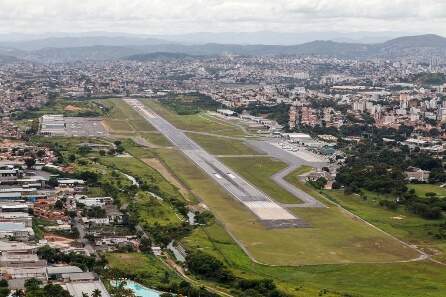